Marco Ciuchini is a theoretical physicist and INFN research manager. 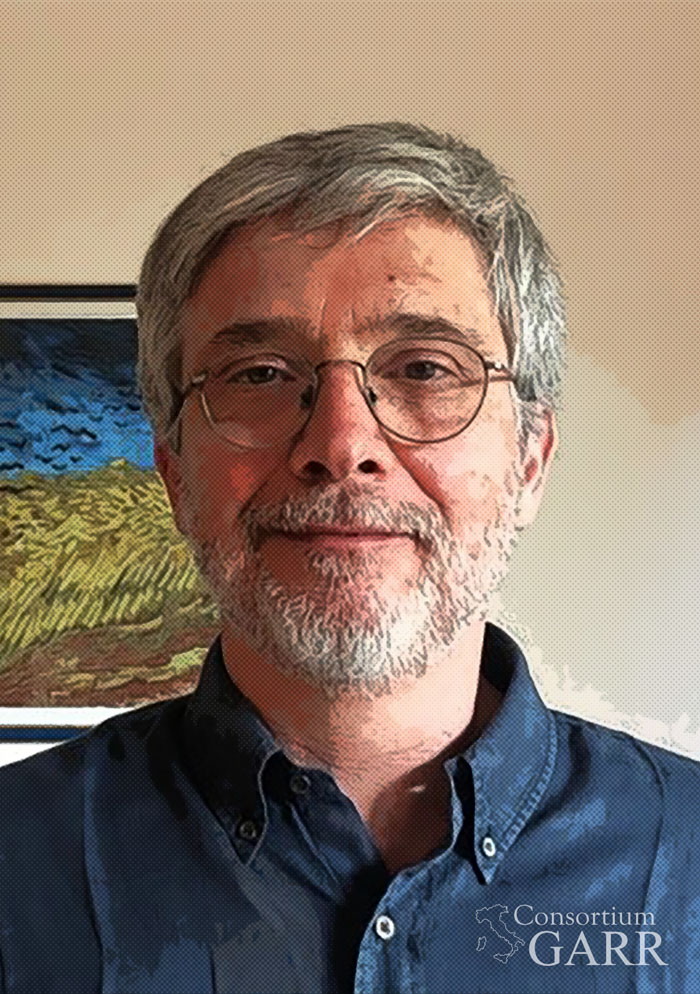 He deals with the theory and phenomenology of elementary particles and has mainly worked on topics of quark flavour physics and electroweak physics in the Standard Model and beyond.

Author of over 150 publications, he has worked in particular on the physics of first and second generation B factories and was co-founder of the UTfit collaboration, which studies the phenomenology of the Cabibbo-Kobayashi-Maskawa matrix. He is one of the developers of the HEPfit tool designed to systematically combine direct and indirect experimental constraints on theoretical models and used both in the field of flavour physics and electroweak physics at LHC and in the FCC physics case studies.

He began his activity at Sanità Section of INFN and later moved to the Roma Tre University Section, of which he was director from 2011 to 2019. He was a fellow of the theoretical division of CERN and a visiting scientist at CERN and at the Technische Universität München. From 2011 to 2015 he was a member of the scientific council of the Laboratoire de l'Accélérateur Linéaire in Orsay. He is currently vice president and member of the INFN executive council.