Massimo Bernaschi graduated in Physics in 1987 with Giorgio Parisi working on the development of the INFN APE computer. 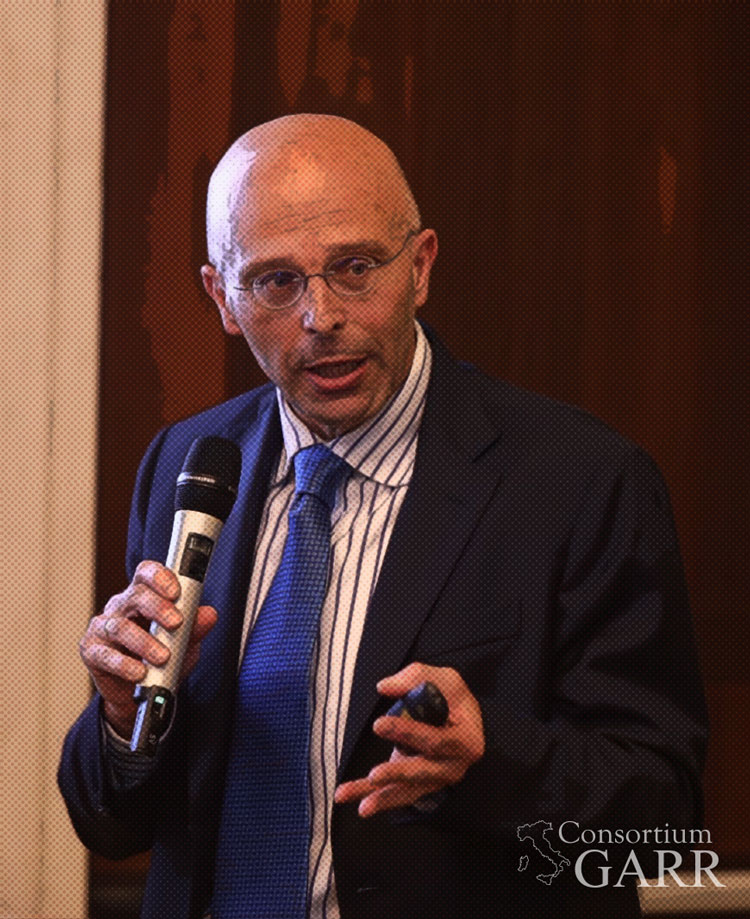 He worked for 10 years in IBM's European Center for Scientific and Engineering Computing.

He has received two Outstanding Technical Achievement Awards from IBM.

Since 1998 he has been Senior Technologist at the Institute for Calculation Applications of C.N.R.

He is Professor of Blockchain and Cryptocurrencies at the "LUISS" University of Rome.

He is government delegate at the European Defense Agency for the CapTech “Communication, Information System and Networks”.

In recent years he has been very active in programming Graphics Processing Units (GPUs).

In 2012 he received the title of CUDA Fellow from Nvidia for his achievements in this field.

He was part of the task force of the Ministry of Innovation for data management during the COVID-19 emergency.