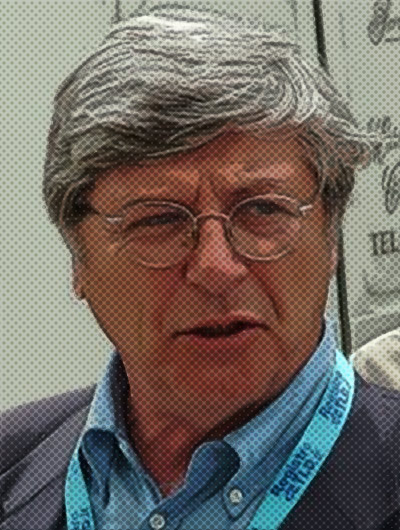 Graduated in Physics at the University of Rome "La Sapienza".
Formerly he was a lecturer of Instrumental Methods of Subnuclear Physics at the Department of Physics of the University "La Sapienza" as well as a research manager at the National Institute of Nuclear Physics (INFN). He has more than 450 scientific publications in international and national journals. He was chairman of the INFN Calculation Commission, Director of the NIC-Rome Project (then Consorzio CASPUR, now confederated in CINECA) and Director of the INFN - CNAF Supercalculating Centre in Bologna. Valente was a protagonist of the original design for the harmonisation of Italian research networks during the second half of the 1980s; he was the first Director of Consortium GARR from 2003 to 2014. As Director, Valente participated in international and continental research networks activities, including those of TERENA, and promoted the achievement and expansion of the GARR mission both nationally and internationally (in the Mediterranean, African and Asian regions).

Since 2013, Valente has been an Italian representative in the e-Infrastructure Reflection Group (e-IRG), which gathers European research network representatives and defines European programmes in the field of e-Infrastructures and support to research. From January 2015 he has been a member of the GARR Technical-Scientific Committee, and he collaborates with GARR research activities under the GÉANT (GN4) project which is co-funded by the European Commission under the Horizon 2020 Framework Programme.