THIS SITE USES COOKIES TO IMPROVE SERVICES AND EXPERIENCE OF READERS. IF YOU DECIDE TO CONTINUE BROWSING WE CONSIDER THAT YOU ACCEPT THEIR USE.

How to Reach Us

To reach GARR by train, the reference destination train station is Roma Termini. Once in Termini station, you can reach the venue walking or by bus:

From Rome Fiumicino (FCO) Airport:
To reach GARR from Rome Fiumicino Airport take the "Leonardo Express" direct train driving you to Rome's main train station (Roma Termini) (departures every 15-20 minutes, tickets can be purchased online or via Trenitalia app or via the several vending machines available at the airport). This is the fastest way to reach Rome Termini train station. Moreover, from Fiumicino Airport, it is possible to take also the FM1 urban train (departures every 15 minutes) to the Ostiense station, and take from there the underground (line B, direction Termini-Rebibbia or B1, direction Jonio). Buses operated by several companies are also available to this destination. Further info on trains are available here.

The taxi service is available at the Arrivals exit. Official taxis are white and recognisable from the "taxi" sign on the top of the car and the license n° on the car door, back and interior. Fixed fares are available from/to some destinations, the flat taxi rate from Fiumicino to the city centre is 48€ and from Ciampino to the city centre is 30€. Please note that you can call or book your taxi with several apps too, e.g. It Taxi.

Public transport system (ATAC)
Tickets can be purchased in many coffee shops and tobacconist, as well as via vending machines at subway stations or via mobile app (more info here). Price per ticket 1,50 (equal to 1 subway ride or 100 minutes on bus or tramways). Only for the undergrund system, it is also to pay directly with a contact less bank card at the underground station (Tap & Go). The service supports MasterCard, Visa, American Express, Maestro and Vpay contactless cards as well as Apple Pay, Google Pay and Samsung Pay. It is live at all A, B/B1 and C line underground stations 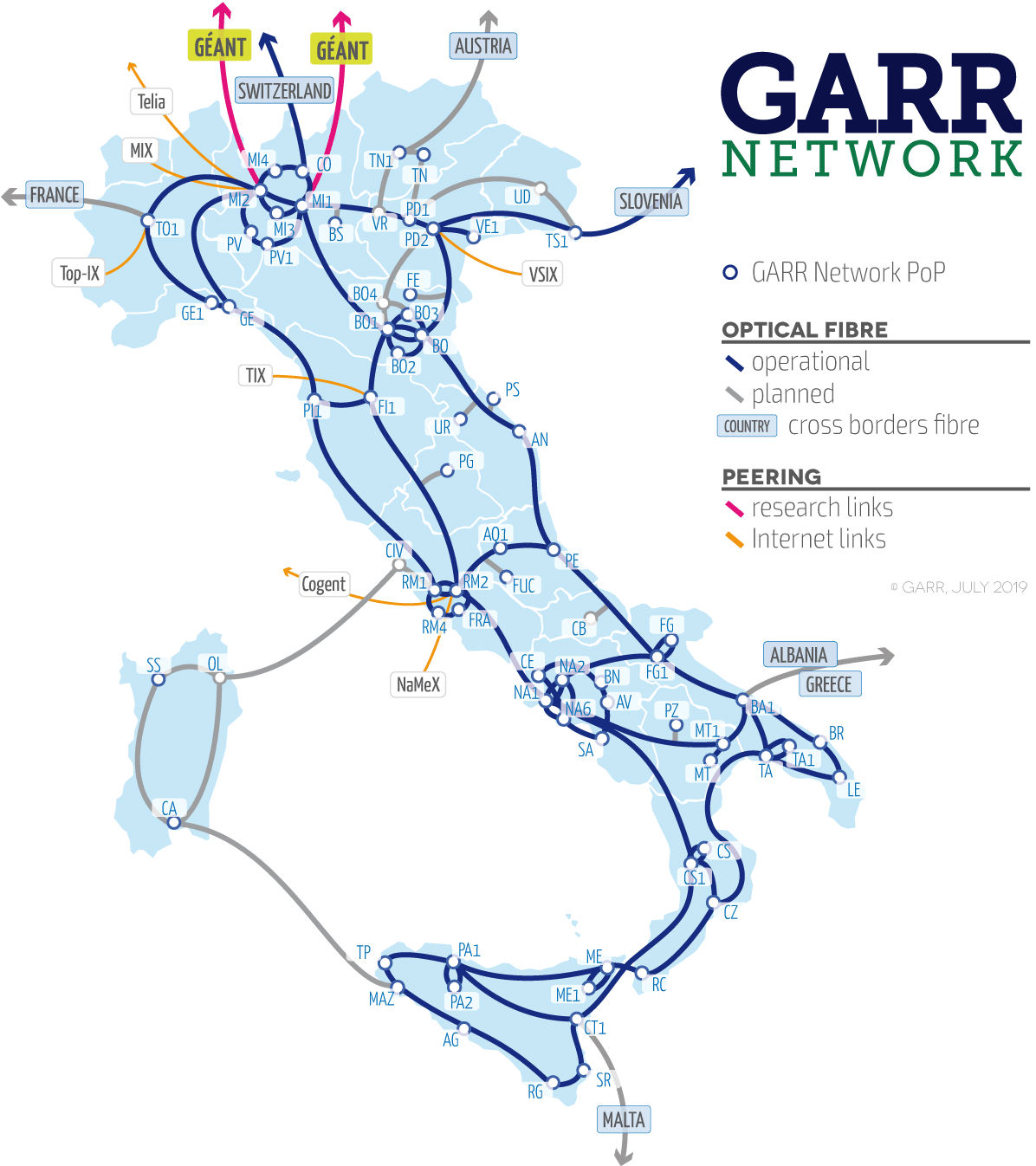