GARR, What we do, To Know Us, What We Offer, Training, Scholarships

During the scholarships, GARR organizes meeting days with the scholarship holders for a fruitful development of the activities and to support the people who work for them. 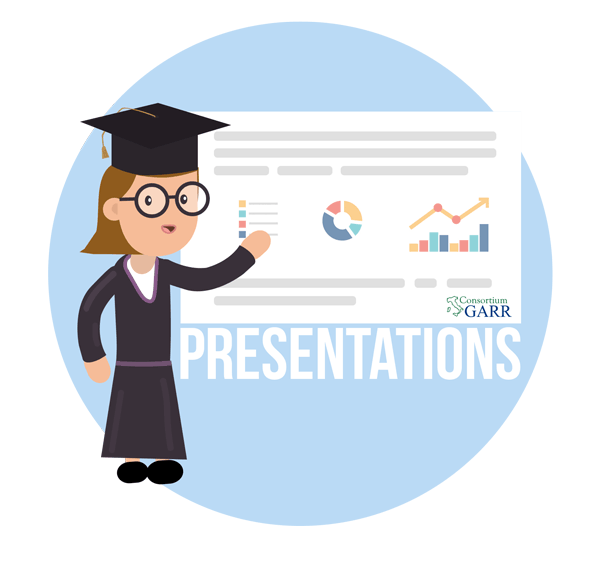