GARR, What we do, Cultural Heritage, Music and Art, Events 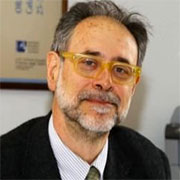 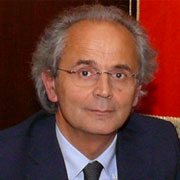 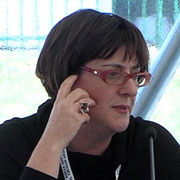 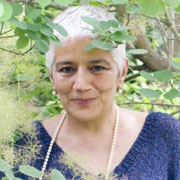 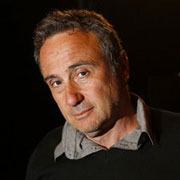 On the 13th of October 2015 GARR and the Archaeological Superintendency of Rome celebrated the connection of the Superintendency sites to the GARR network with a distributed theatrical and musical performance. The performance organized during the event "Innovating Colosseum. Culture and Research in ultra broadband” was designed and produced by the internationally renowned director Giorgio Barberio Corsetti, who used the GARR network to enable the real-time interaction in high definition of actors located in geographically distant places.
The Colosseum, the Aula Ottagona, the Baths of Diocletian, the Crypta Balbi and the National Laboratories of Frascati of INFN were the locations involved in the show. During the performance two musicians, one in Frascati and the other in Rome, playing together through the application LoLa (the innovative audio-video at low latency realized by GARR and the Tartini Music Conservatory of Trieste), created an evocative soundtrack for drums and bass.
The Archaeological Superintendency of Rome is the first in Italy to connect so many venues in ultra broadband, anticipating by five years the objectives established in the Digital Agenda which calls for connections at 100 Mbps by 2020. The collaboration between GARR and the Superintendency is part of a wider strategy to use new ICT technologies for preservation, study and promotion of the rich cultural heritage of Italy.
The performance is also an example of the broad collaboration in the research community which includes the National Institute of Nuclear Physics (INFN), the University of Cassino, the Marche Polytechnic University and the Tartini Music Conservatory in Trieste.