GARR, What we do, Cultural Heritage, Music and Art

go back to Music and Art community

From 10 to 13 November 2016 GARR was the protagonist at the Romaeuropa festival with "Il ratto di Europa (The rape of Europe)", a distributed show by the director G.B. Corsetti, which has combined, through the Italian Research Network, sites of high historical value such as the Octagonal Hall of the Baths of Diocletian and Palazzo Altemps, creating a bilateral theater where both actors and spectators interacted in real time with each other despite the distance.

The show, result of the GARR experimentation, shows how the network itself can overcome its function and become a creative place and object of artistic research.

The "Rape of Europe" follows the experience of "La Nave Argo", a short multi-stage theatrical piece presented at the "Innovating Colosseo" event, that inaugurated the new fiber optic connection of Colosseum, Roman Forum and Palatine and the headquarters of the National Roman Museum (Crypta Balbi, Palazzo Altemps, Palazzo Massimo, Baths of Diocletian) to the GARR Network

The present that we live moment by moment is dense with information, the world is co-present, space and time cancel each other, thanks to an ever more rapid communication, to an invisible network on which truth and falsehood travel on equal terms. The deepest past and the present are confused with the possible future, in a pile of data and conjectures.

Particle accelerators located in the heart of the mountains or under the lakes continuously provide huge amounts of data that can be analyzed only if placed on the network and screened in centers around the world ... news become weapons, media offensives, computer storms ... the ancients myths get mixed with reality, they are it's hidden plot…

how to modulate in a poetic way this language of communication, of possible infinitives, of variations, of myths, this short circuit between here and elsewhere, between past, present and future?

How to make internet, in its liquid and marshy nature without limits and horizons, the page on which to write dizzying poems?

Protagonists behind the scenes

technology - art - the research network - the university - mediation - the enterprise

A show at the speed of light

The Rape of Europa: a time machine on the fibre optic network

The pervasiveness of broadband connections and the very high capacity telecommunications networks have changed the way research is done, learning and producing culture. Performing arts are no exception to the rule. 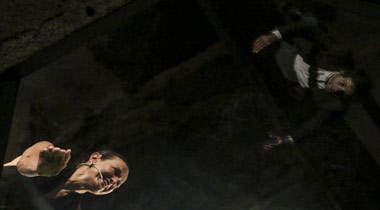 The show "Il ratto di Europa" works like a time machine and this is made possible thanks to the GARR network, which allows you to connect virtually exceptional sites in an experimentation that fragments the scenic space, reuniting distant places in a single representation digitally increased. 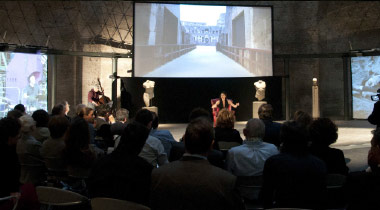 Multiple points of view for a unique show

The Octagonal Hall of the Baths of Diocletian and Palazzo Altemps are the two places that host the public. The actors interact from the two locations thanks to the ubiquity of the network, while the spectators live the performance from two different perspectives. These two sites of the Special Superintendency for the Colosseum and the central archaeological area of Rome are connected by fiber optics from the GARR network as well as the other sites where the scene takes place: Crypta Balbi and National Laboratories of Frascati of the National Institute of Nuclear Physics. 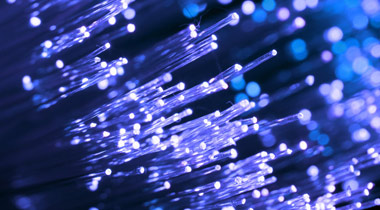 Beyond the current Internet: emotion runs on the fiber

The novelty, from the technological point of view, as result of GARR research and experimentation, is the possibility of transmitting audio-video signals directly on the optical fiber without using the traditional model of Internet transmission, based on the Internet Protocol (IP). The locations of the show are interconnected with each other through a dedicated lightpath: an absolute novelty in the context of a live artistic performance. In this way, the show really goes at the speed of light, which on the optical fiber travels at about 200 thousand kilometers per second: from here, the idea of calling this type of experimentation C-theater.

The technology chosen is a creative reuse of hardware elements already available at the commercial level, engineered to make the experience from the point of view of the performers on the one hand and the audience on the other as transparent as possible. Objective: to make the system available to the theater team without the need for support from network technicians. So, from the point of view of the director, the use of a remote or local camera is almost equivalent, while the latency introduced by a remote actor has been kept at 3 milliseconds, far below that of a normal camera used in this type of setup and well below the human perception threshold (50 ms). 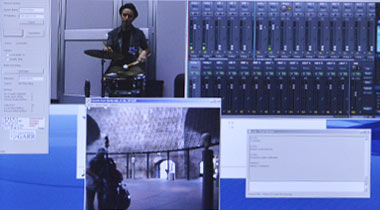 Archeology and optical fiber, theater and networking, actors and musicians interact at very high definition from distant locations. Past, present and future fused in a virtual environment thanks to the use of new languages and distr-active (distributed and interactive) technologies, which allow us to go beyond the network as we know it today.
From the beginning, GARR has kept alive the attention for the live arts community through collaborations with avant-garde realities, exploiting innovative technologies and thus promoting a contamination of knowledge between scientific and humanistic disciplines.

Places of the show 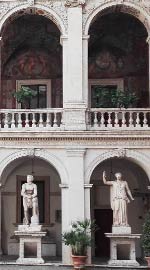 The building owes its name to the cardinal Marco Sittico Altemps who bought it in the 1568. The building houses important collections of antiquities and a significant collection of Egyptian works. In the rooms, still partly frescoed, it is possible to admire Greek and Roman sculptures that belonged in the 16th and 17th centuries to various families of the Roman nobility. 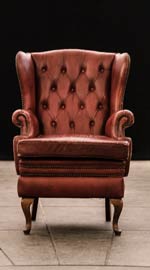 Octagon Hall of the Baths of Diocletian

So-called for the shape of its plant, square outside but octagonal inside, connected by angular semicircular niches. The dome is a wonderful example of the conquests of Roman architecture with its umbrella form and is part of the the Baths built in honor of the Diocletian Emperor. In 1929 the Octagonal Hall became a Planetarium, the largest in Europe. The subsequent restoration has restored the original appearance of the thermal hall. 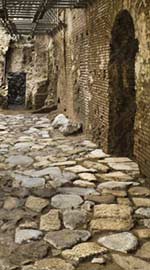 The Crypta Balbi Museum is the result of the first major urban archaeological project developed in Italy and aimed at the recovery of an entire block of the historical center of Rome. Material evidences help us to retrace the history of the block from the first houses of the Republican age, at the birth of the great complex of the Theatre and the Crypta of Balbo (13 BC), to the transformations from the late ancient age to our days. 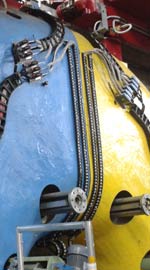 Built in 1955, the National Laboratories of Frascati (LNF) were the first Italian research structure for the study of nuclear and subnuclear physics with accelerator machines, and are the largest research laboratory of the National Institute of Nuclear Physics (INFN), the public body for theoretical, experimental and technological research, in the field of subnuclear physics, nuclear and Astroparticle. 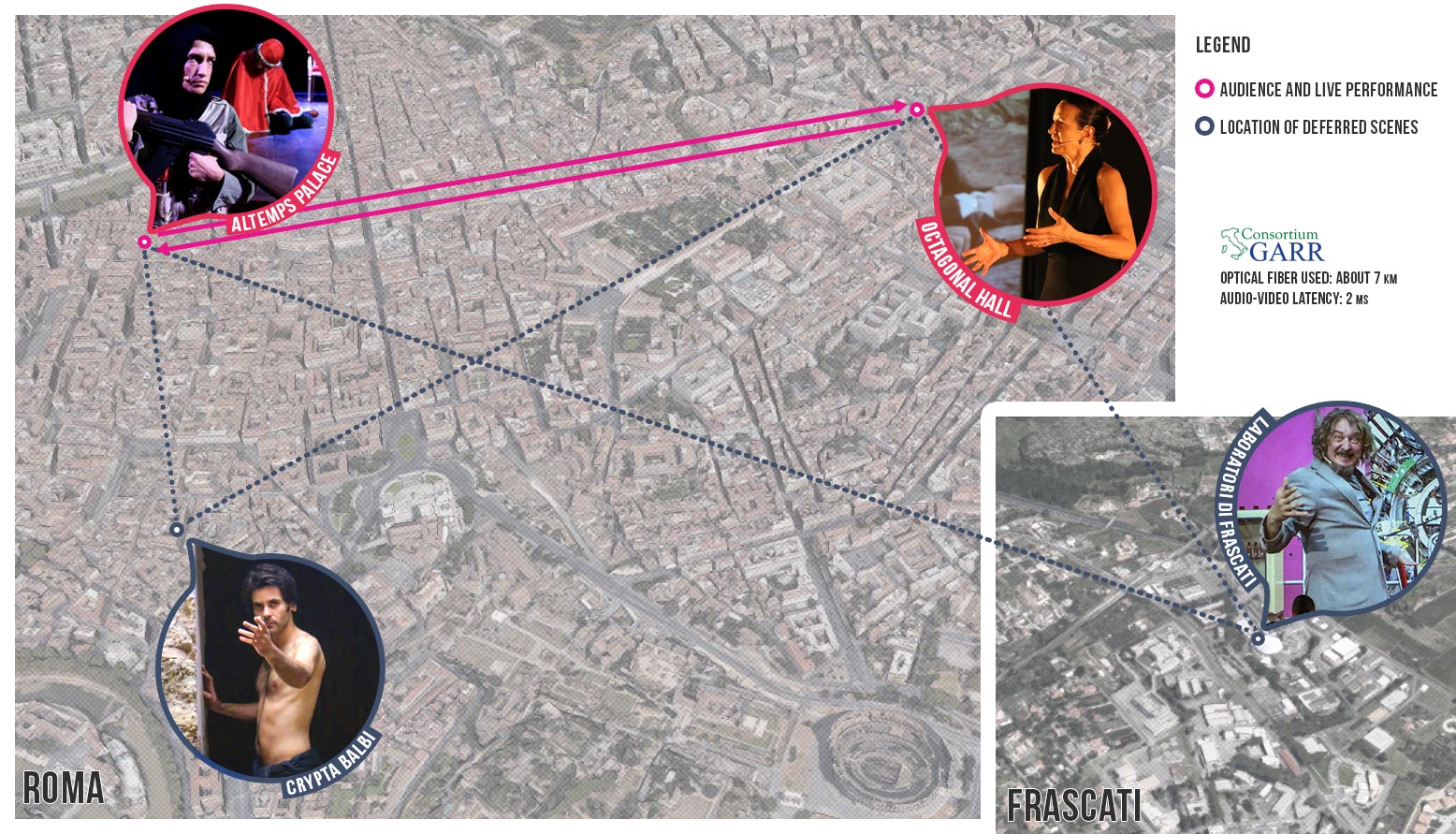 go to the full photogallery